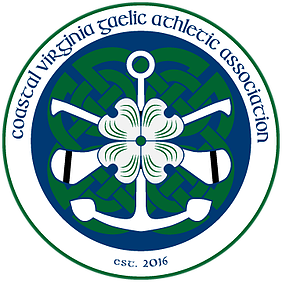 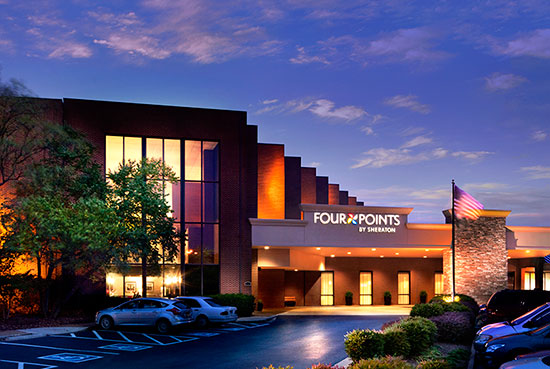 The 2017 USGAA Convention will take place in the coastal city of Virginia Beach on the weekend of November 10-12, 2017.

As games continue around the country the USGAA competitive season has ended and it is time for clubs to get together and make plans for next year. This is the chance for clubs to have their say, to change and make new rules and bye laws and vote in their chosen candidates to USGAA board positions.

This year Virginia Beach of the Mid Atlantic division will host the convention for the first time in their history. The beautiful coastal city will host delegates from all over the US, from clubs as far away as Seattle and Portland in north west, Culver City and San Diego in the south west and clubs from every other corner in every direction.

Nomination forms and forms for submitting motions have been sent to all clubs. If you want to have your say speak to your club Secretary to find out more.

Don’t forget the USGAA Awards will be awarded at Convention and you have plenty of time to submit your nominations.