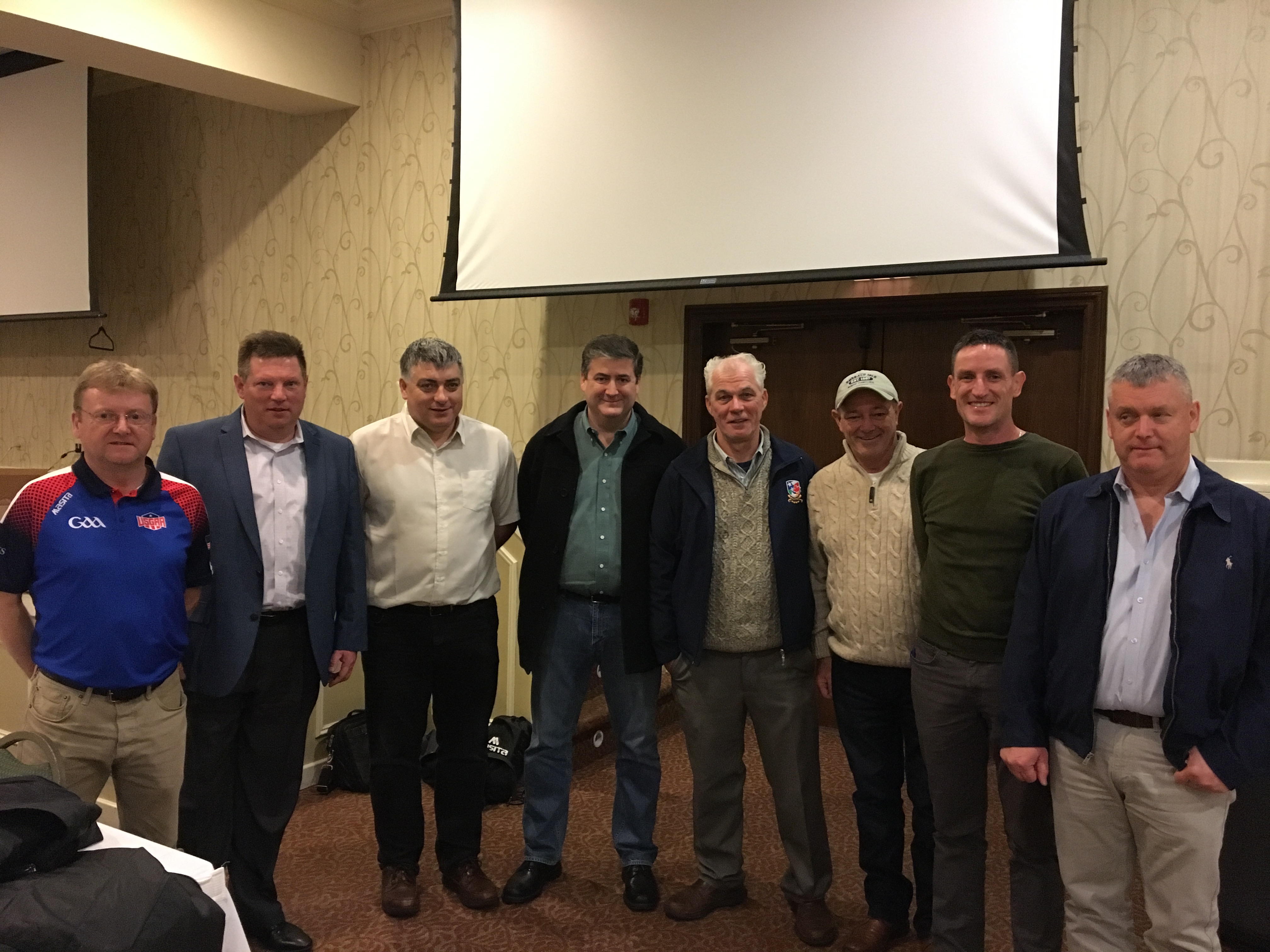 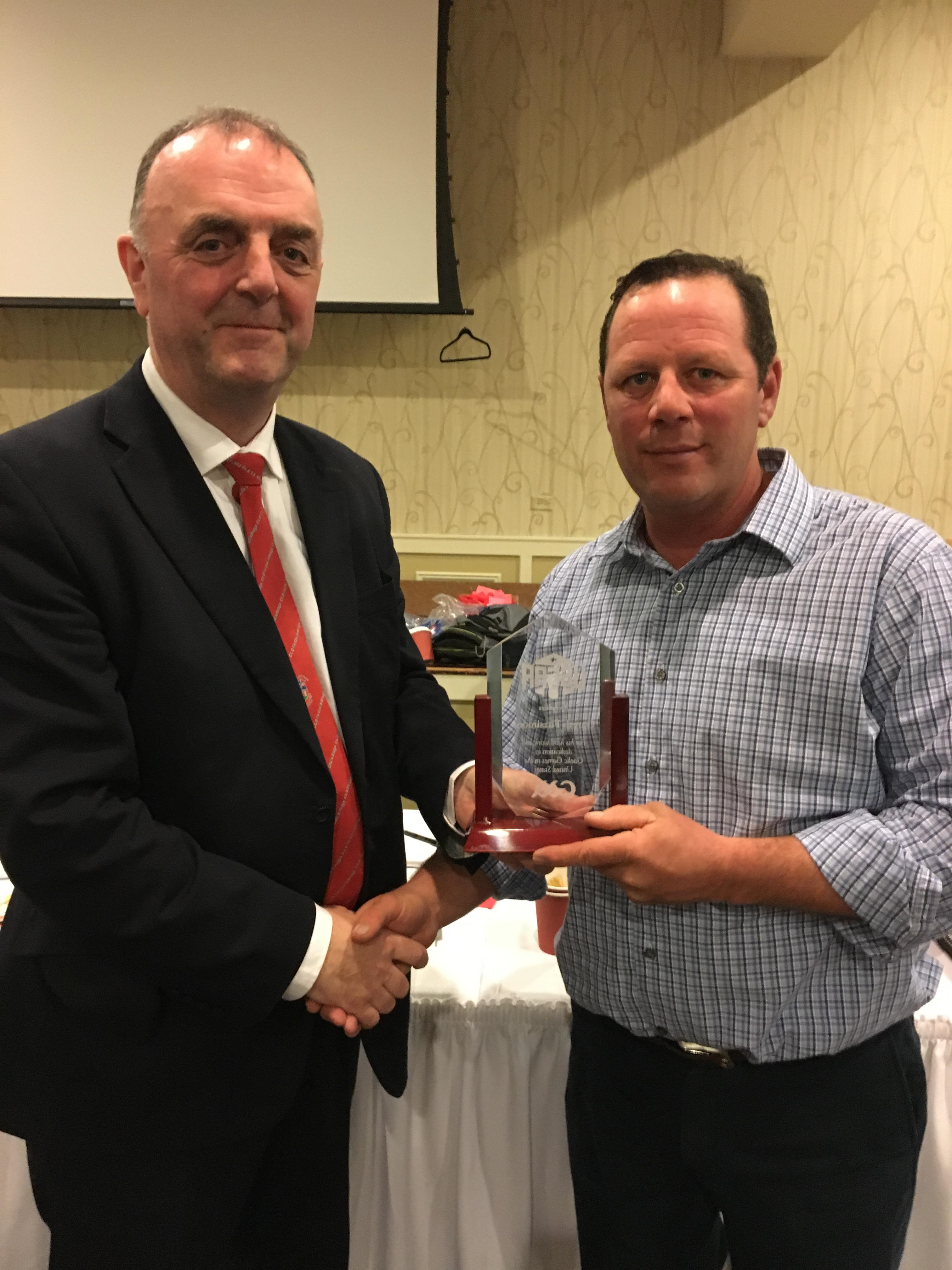 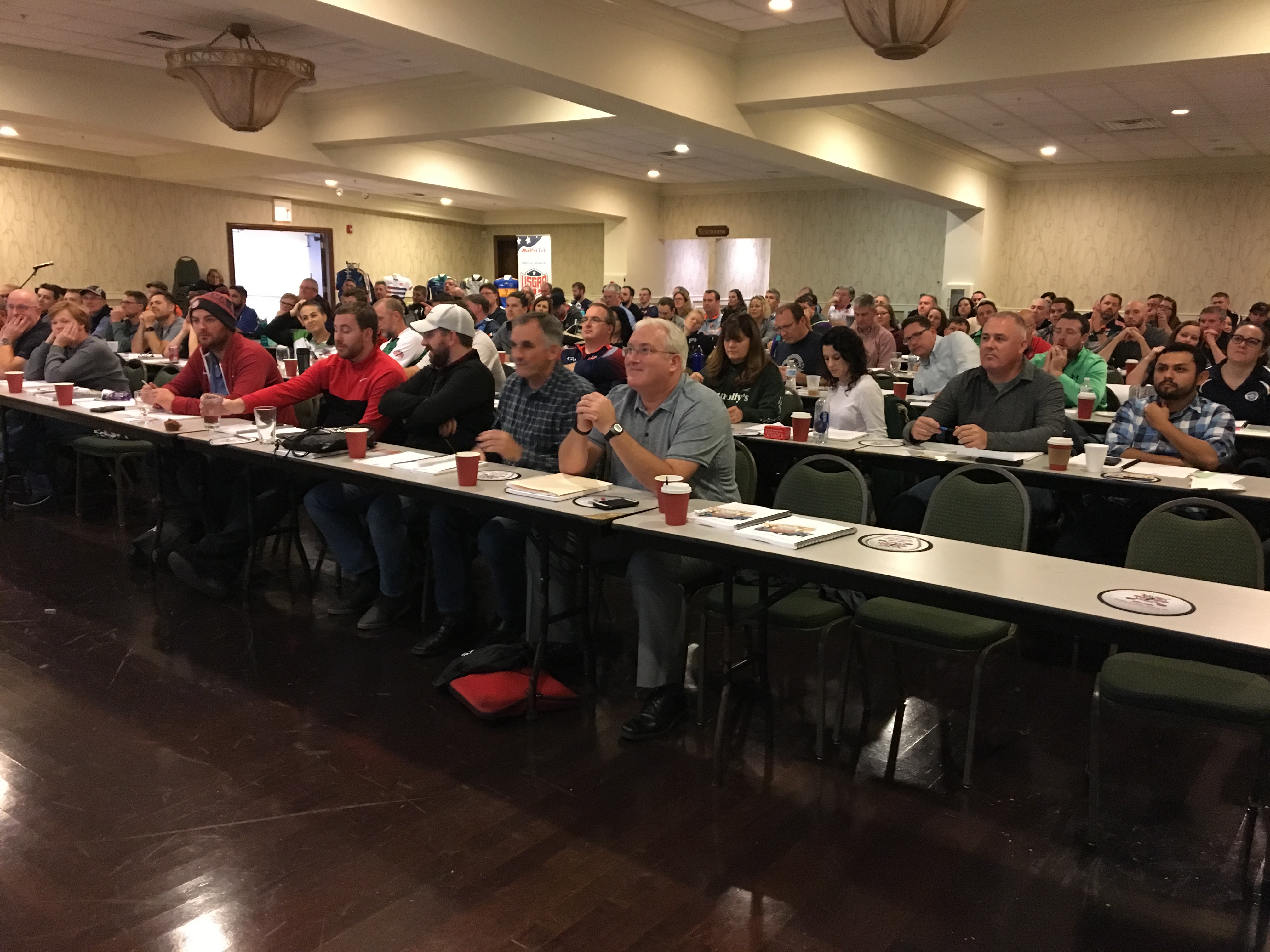 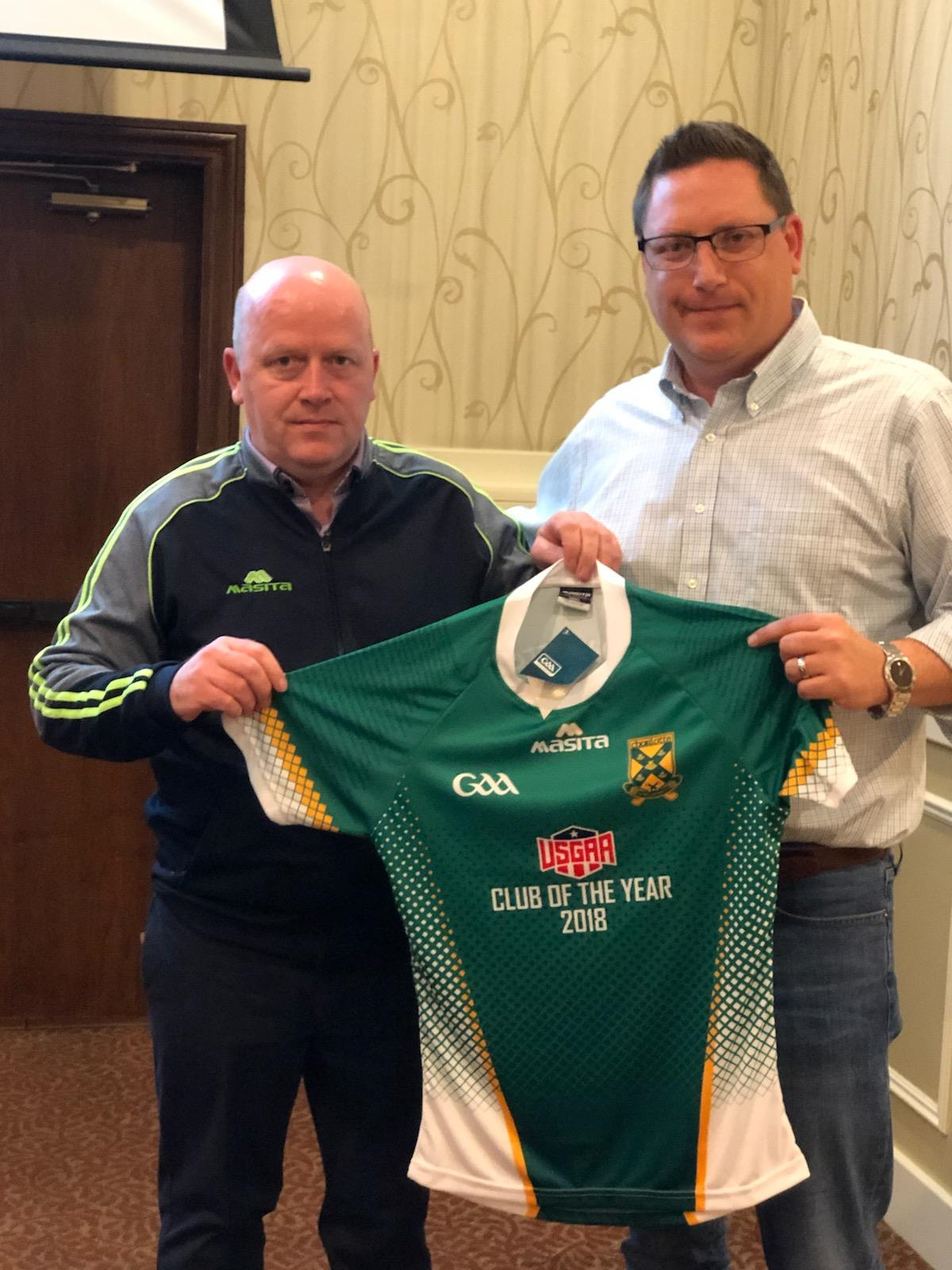 Delegates from the 4 corners of the United States, and everywhere in between, converged on Chicago Gaelic Park the weekend of November 9 and 10 for the 2018 USGAA convention. There was much debate and discussion amongst the 120 or so in attendance, with 106 clubs represented, that covered many topics, including 35 motions of which 10 passed. Dignitaries present from Ireland were Jerry O’Sullivan, Chairman of the Munster Council with which the USGAA is partnered, and World GAA Chairman, Niall Erskine.
On Saturday there were 35 motions up for discussion on the agenda. Ten passed when all was said and done. Some of the more significant motions to pass included replacing the term “American Born” player with “Homegrown”, and defining a Homegrown player as one who was never eligible to play at minor level or higher in Ireland or Britain. A motion that reduced the number of non-resident (away-based) players from 5 to 3 for men’s junior A football passed, while rules regarding 2 Homegrown players for the same grade were tidied up following the first year of implementation – the rule is scheduled to come into effect for senior football in 2020. Rules defining the numbers of Non-resident and non-Irish players for hurling competitions from senior to junior C grades were passed, and a junior C grade was added for ladies football with a view to allowing for developmental teams.
Presentations were made to outgoing USGAA Chairman, Gareth Fitzsimons and to Jerry O’Sullivan who is in his final year as Munster Council Chairman. Fitzsimons thanked the Munster Council for all of the support provided throughout the years. There were two positions that went to a vote for the 2019 committee. Liam Hegarty (Philadelphia) narrowly defeated Andretta Erickson (Heartland) for the Vice-Chairperson, while Paddy McDevitt (Boston-Northeast) also narrowly took the Central Council Delegate position in a head to head with Ger Dillon (Philadelphia). Bernie Connaughton (Chairperson) and Paul Mulcaire (Youth Officer) also are new to their positions for the coming year.
In his address as newly elected Chair of the board, Connaughton talked about helping clubs and divisions that represent a diverse set of needs, ensuring a smooth registration process, and congratulated his predecessor on a job well done. Connaughton also thanked partners Masita and Guinness and also talked about working on additional partnerships.
The 2018 Club of the year was won by Charlotte James Connolly and club chairman, Sean Murphy, was presented with a commemorative jersey by sportswear partners, Masita. The name of each registered player was shadowed into the sleeves, and Charlotte also will receive a set of jerseys from Masita. Annie Redmond from Guinness also addressed the convention to give an update on the partnership and there was a Guinness glass for each delegate to take home.
The last order of business was to choose a venue for the 2019 Convention, and San Diego it will be for this time next year. The 2019 USGAA Finals will be in Leesburg, Virginia, not far from Washington DC, where preparations are well underway.