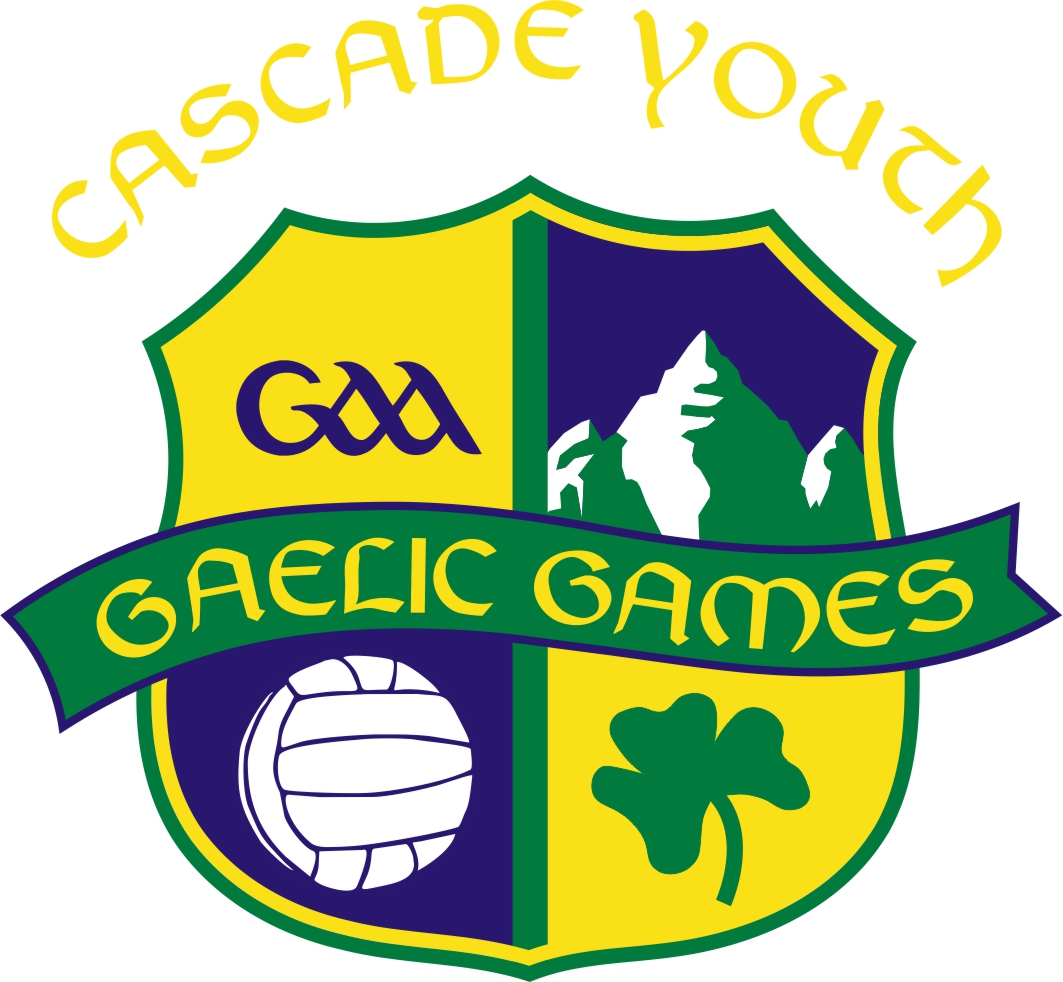 Submitted by Terry Lynch, Administrator.
The University of Wyoming’s Division of Kinesiology and Health is the latest educational program to embrace Gaelic football as a PE sport. Wyoming’s PE Teacher Training Program is certifying its candidates to teach three-week units of Gaelic football in High Schools and Middle Schools state-wide.

The University’s certification program is headed by Tristan Wallhead, through a partnership with USGAA’s Seattle-based Cascade Youth Gaelic Games.

Tracy Schellberg and Terence Lynch of Cascade will be traveling to Wyoming in August to help launch the University’s program. Cascade’s work in Seattle High Schools has been at the forefront of establishing Gaelic football as a PE sport nationally.

Wallhead is very excited to kick off this program at the University of Wyoming. “Myself and my department head, Dr. Mark Byra had been to a Gaelic football match in Croke Park several years ago and we immediately spotted the PE potential of the sport,” Wallhead says. “We were unsure whether it was practical for US school programs but when Cascade Youth Gaelic Games contacted us and showed us how Seattle area schools were doing it we decided to replicate their program.”

University of Wyoming will be requiring all of its PE teacher candidates to plan and run a three week Gaelic football PE unit in Middle School and High School starting this fall.

Schellberg, PE department head at Skyline HS in Seattle, has been using Gaelic football in her own PE classes since 2009. “This sport is perfect for High School PE. It has got everything a teacher wants their student to get out of PE, wrapped up in one sport,” Schellberg says. “It has been great to be involved in getting the word out to other teachers. I am looking forward to going to Wyoming next semester to help them roll out this program.”

Lynch has had long involvement with USGAA’s promotion of Gaelic football in schools in the US. “We adapted USGAA’s Coach Education program to train PE teachers for Gaelic football”, says Lynch. “It has been very successful because teachers immediately spot the PE benefits of the sport, and once they see how easy, versatile and popular Gaelic football is with their students they run with it. Working along side of these professional educators has been a great asset.”

Rob Tierney, USGAA Games Development Officer says, “We have been watching with great pleasure as Gaelic football has been expanding into US school PE programs through collaboration like this. University of Wyoming has a reputation for innovation and fittingly is where the first University level Gaelic football teaching program in the US is coming together.”