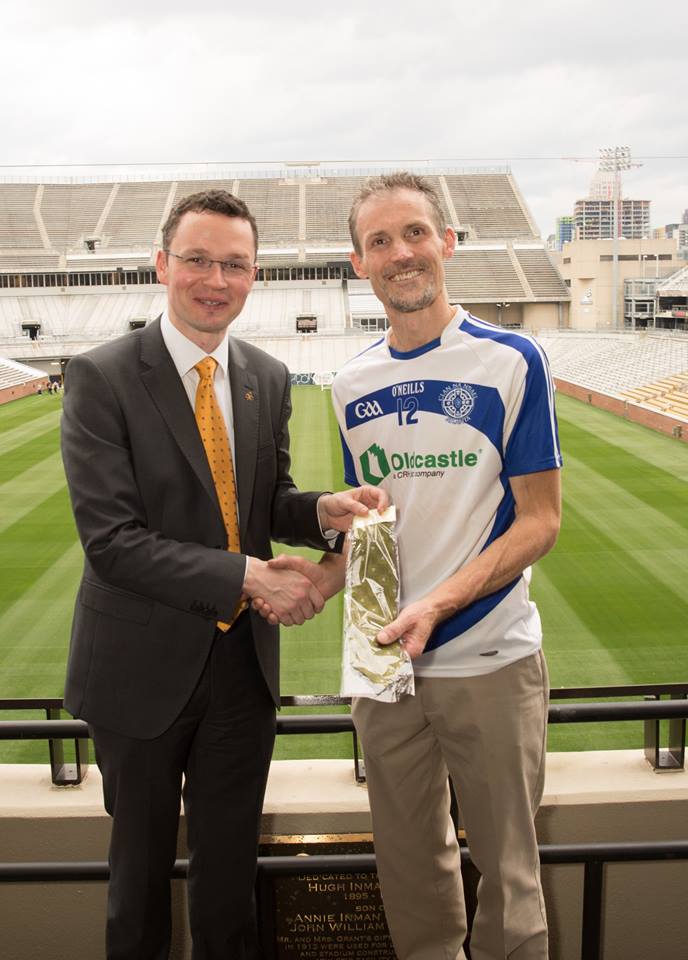 The latest news from Atlanta is exciting! The club has secured a big donation to build GAA fields and there is a lot of youth development to grow the stars of the future. Who knows, you may see an Atlanta kid on Team USA in ten years.

Atlanta GAA has a proud tradition of developing youth programs within the club. In 2016, this continues, with the Atlanta Youth Gaelic Football program. 2017 is seeing tremendous progress for the youth setup, with the organization of the first Dessie Neilan Cup in February. Many teams came to Atlanta for the inaugural competition, with teams from New York and the Southeast region partaking. This program was further enhanced by Mickey Whelan, the legendary Irish coach from Dublin coming to Atlanta, April 2017. Mickey Whelan, who is renowned for encouraging development in his native Dublin, will be partaking in coaching and planning a summer camp and to encourage, promote and develop the youth of Atlanta for participation in the Continental Youth Championship that takes place in Buffalo, NY in July 2017.

2017 also marked an important milestone for the club, when it was announced Oldcastle planned to donate 11 acres of land in the Atlanta area. The event was marked with a ceremony with the presence of Patrick O’ Donovan, Irish Minister of State for Tourism & Sport on March 1 at the Bobby Dodd stadium at Georgia Tech.

The club entered its third decade in 2016, it continues to develop Gaelic sports in the Southeast and to participate in National tournaments and organizing its yearly Peach Cup (July 15, 2017). The future is bright in Atlanta, and this can be seen with the planned donation of land for a potential home for the club, with the strong and continued development of the youth, and with the continued participation of its members.

Atlanta GAA: Atlanta GAA, also known as Clan na nGael (translates from Irish to Family of the Gaels). The main initial focus of the club was Gaelic football. In the early years of the club both the men’s and ladies’ teams participated in the USGAA Finals, with the ladies becoming finalists three times. In the early 2000’s a new hurling team was formed, they debuted in the USGAA Finals in 2003, where they won the Junior B championship. The camogie team made its debut at USGAA Finals in Cleveland in 2013, when it reached the final. The team went on to compete in Boston the year after and win the Junior USGAA Finals. The mens football team were USGAA champions in 1999 (Jr B vs Seattle), 2004 (Jr C vs Denver) and in 2006 (Jr C vs Charlotte). In 2016, Atlanta Clan nan Gael received the Club award for development in the camogie 40+ players bracket from the USGAA. To this day all Clan na nGael codes are actively involved in regional tournaments and participate in other tournament games, and challenges outside the southeast. 2016 was also a great year for participation inside the club with Spring and Fall leagues in the off season. For more information go to www.atlantagaa.com 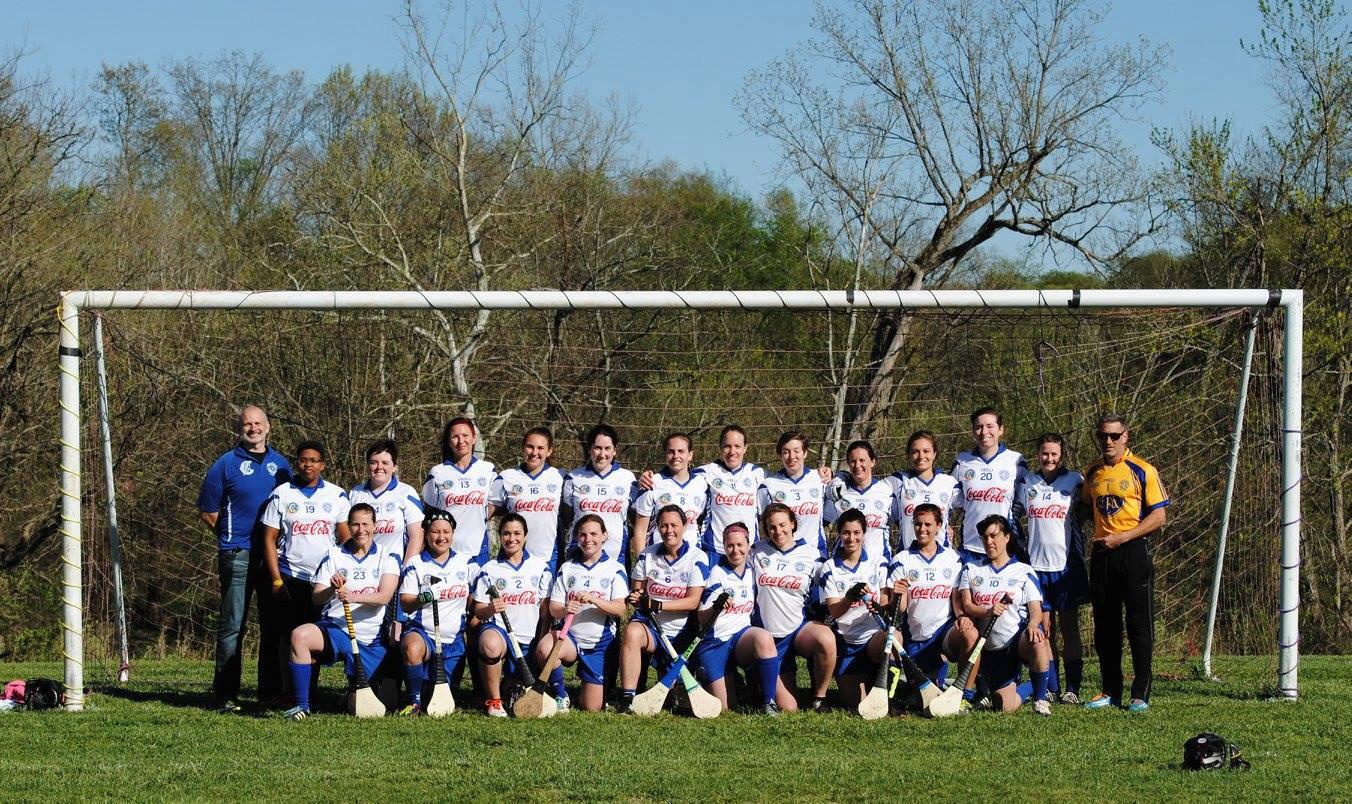 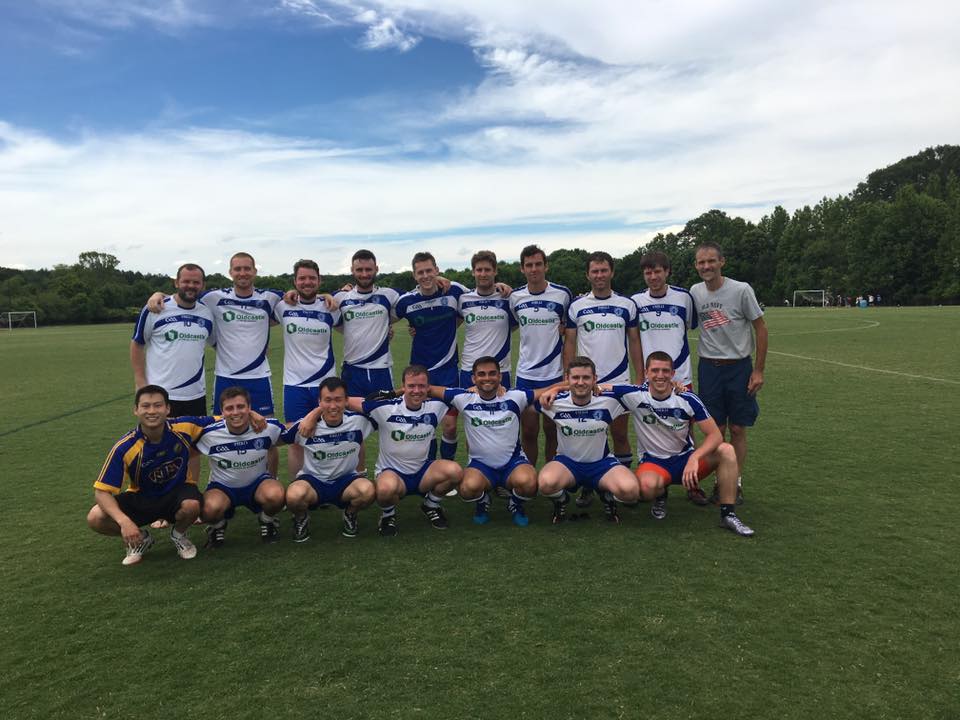 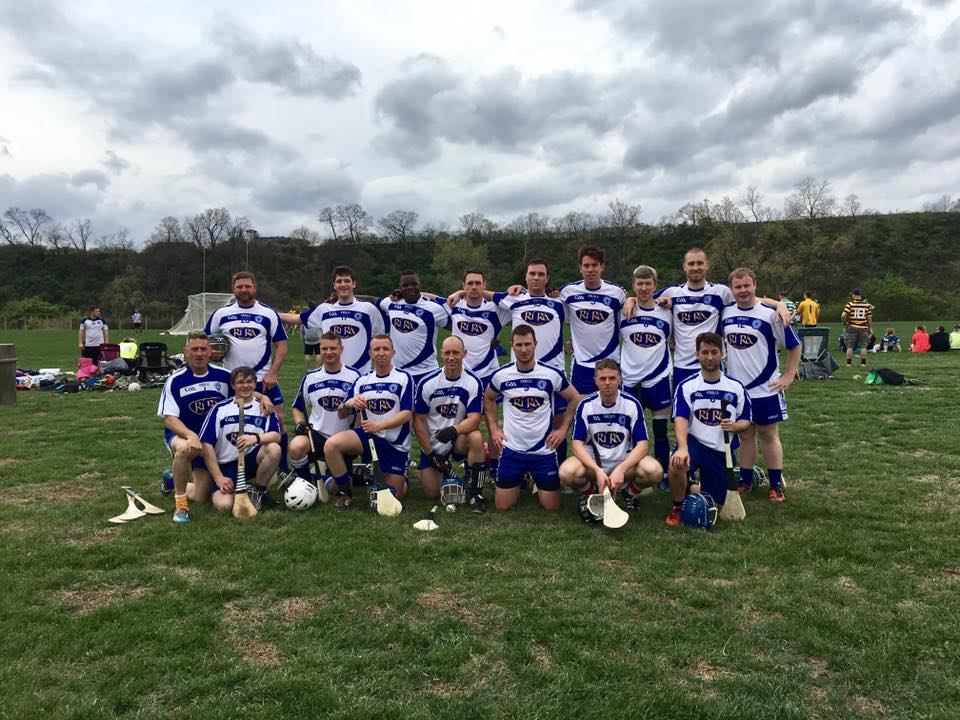 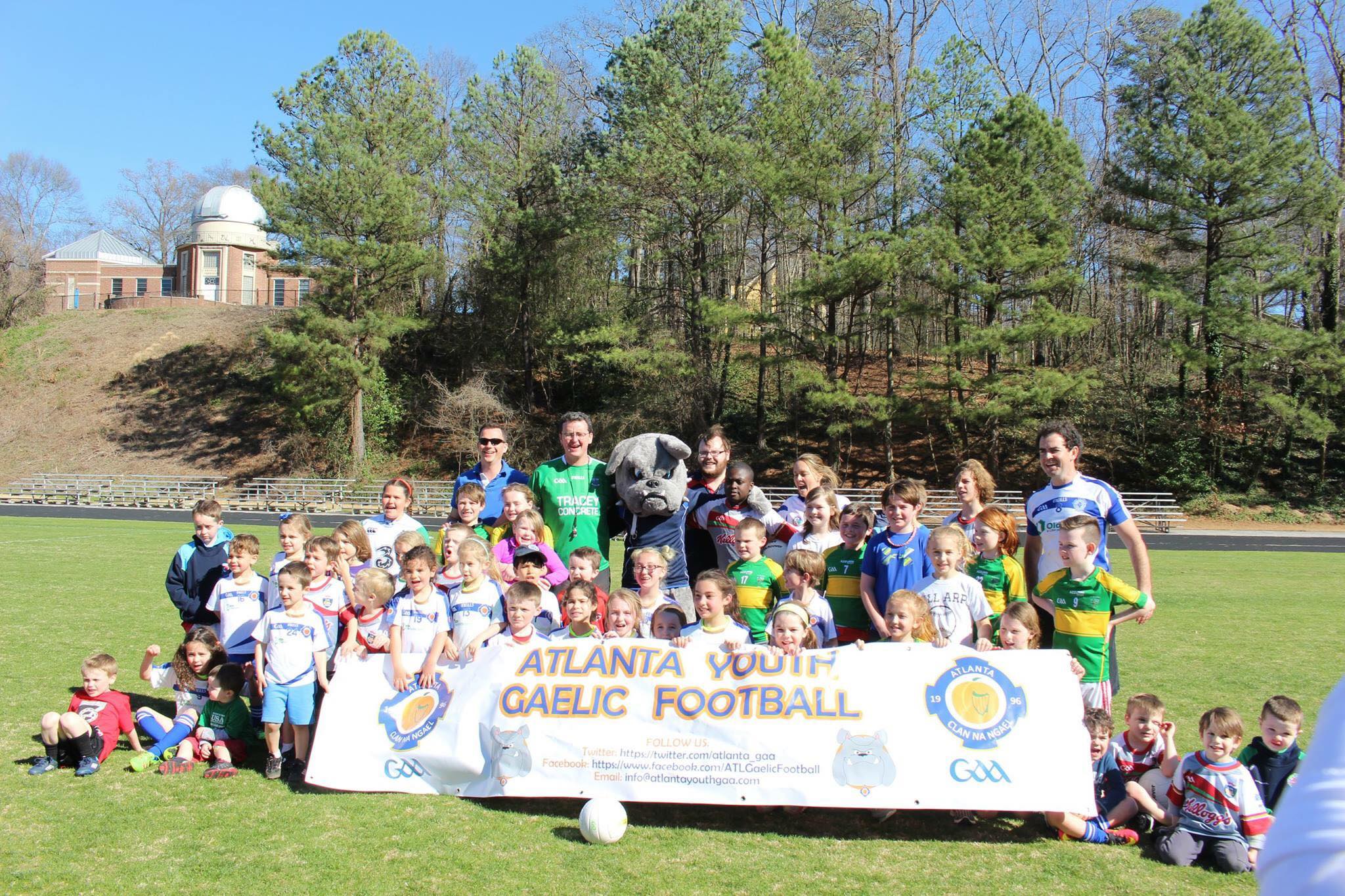 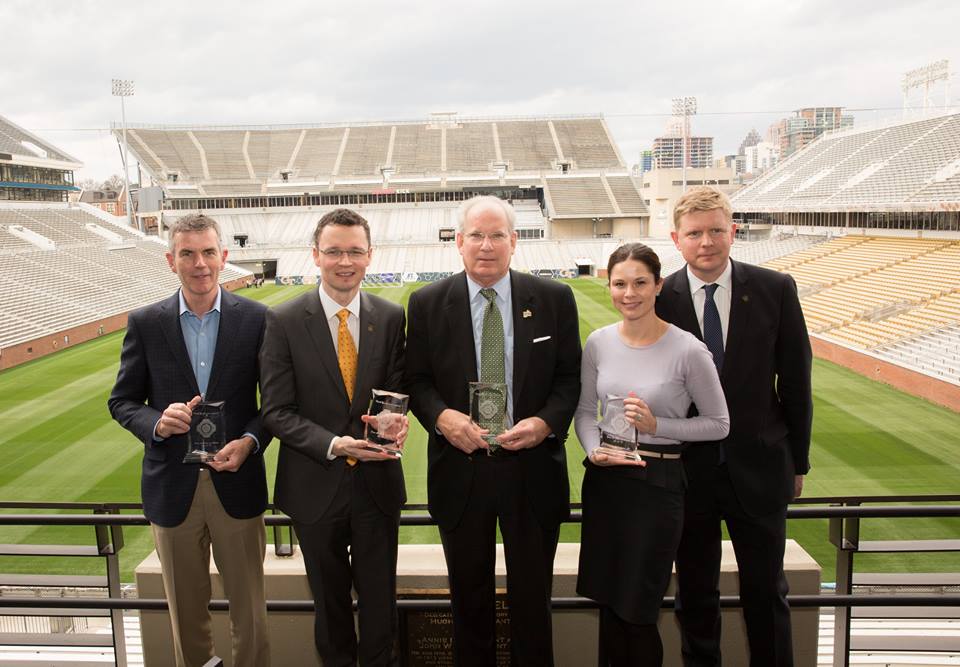