Western Division
USGAA WESTERN DIVISION.
The Western Divisional Board (SFGAA) is the administrative body for the Gaelic Athletic Association in Northern California, at present this encompasses the Greater Bay Area. It is responsible for scheduling fixtures and appointing referees for games at their home fields on Treasure Island, handling registrations and supporting new club development initiatives. Gaelic Games have been played in the San Francisco area for over a hundred years, the board in its present form has been active since the late 1970’s. 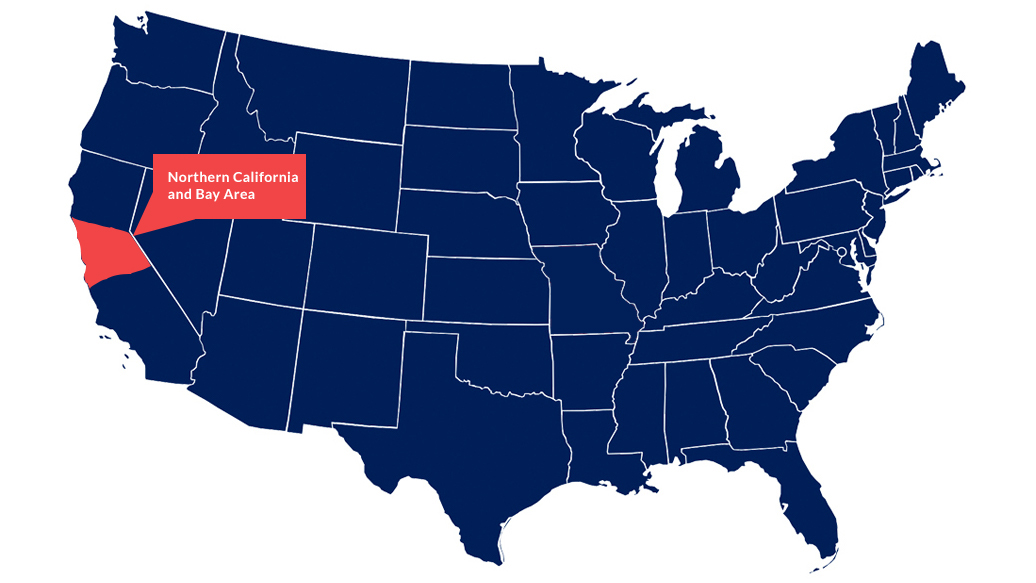 The Western Division has prided itself in strong representation at a Local and National level. At the 2016 USGAA Finals hosted by Seattle Gaelic Athletic Association our Division competed in seven National Title Finals and were successful in six. With currently thirteen clubs in our area and that break down as follows; six men’s Football clubs, four Hurling clubs, two Ladies Football clubs and one Camogie club. Of these thirteen clubs Tipperary San Francisco Hurling club and Cu Chulainns Camogie club were established this year 2017.

WESTERN DIVISION CLUBS.
The following clubs are part of the USGAA Western Division. For more information about any of the clubs, click the link/logo, or contact the Western Division Secretary via email at the bottom of the page. 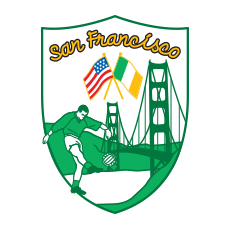 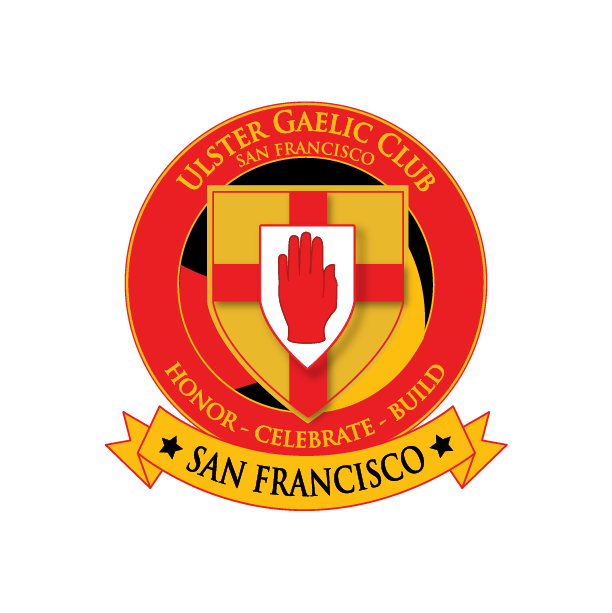 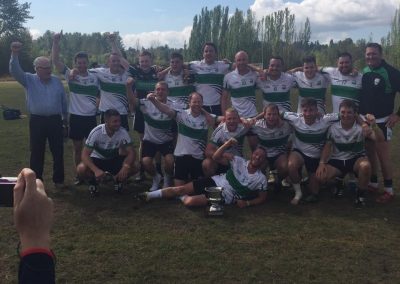 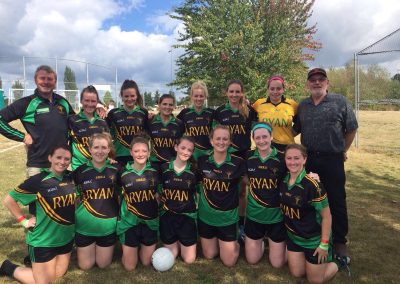 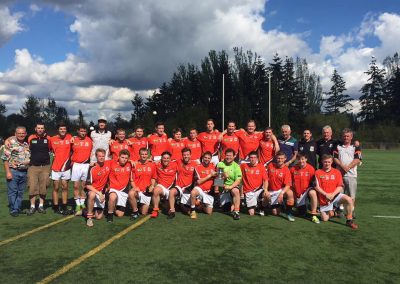 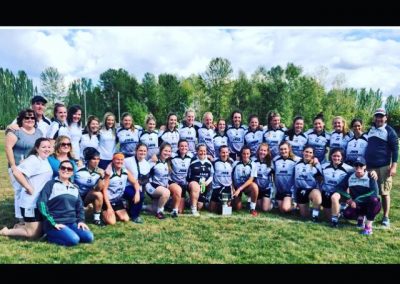 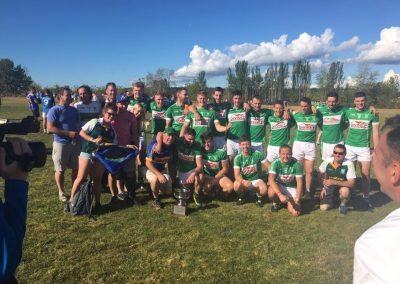 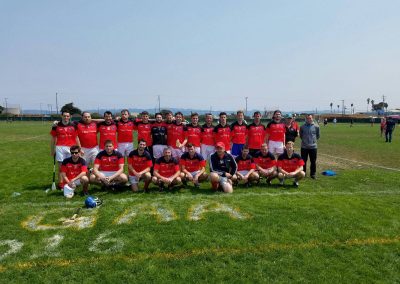 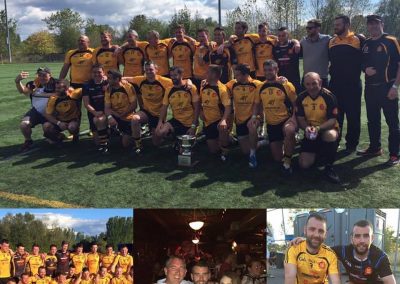 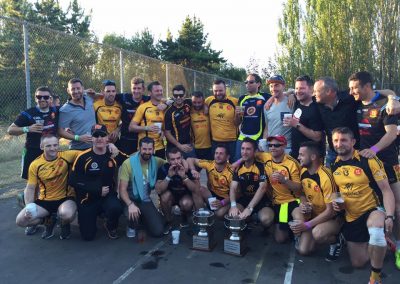 Contact the Western Division Secretary using the form below.