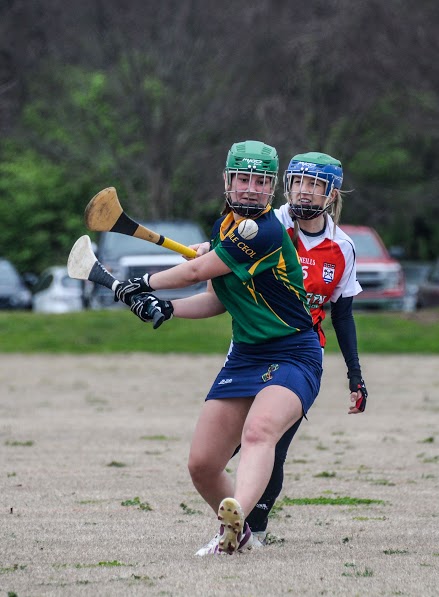 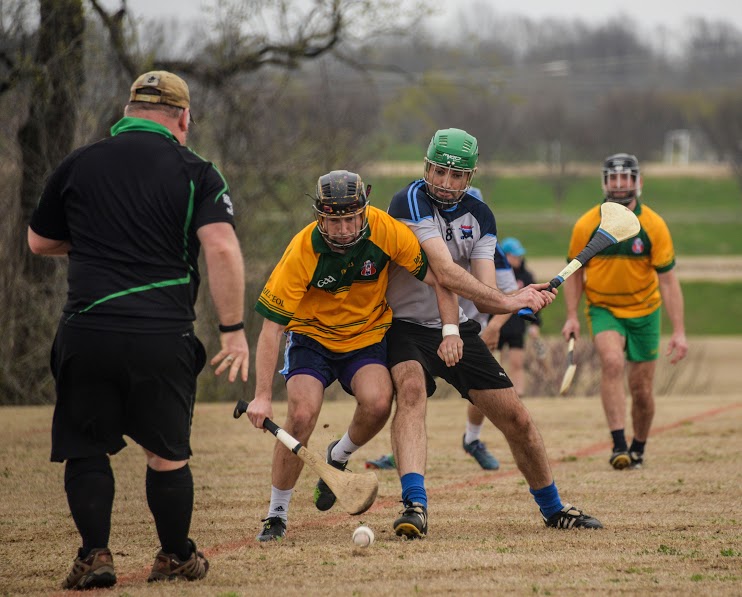 Nashville Gaelic Athletic Club hosted the Music City Invitational Saturday March 24. There was a day of hurling and camogie, and although it rained the spirits of the participants were not dampened.

Congratulations to the winning teams. Well done to the hosts and teams who made the journey to take part. 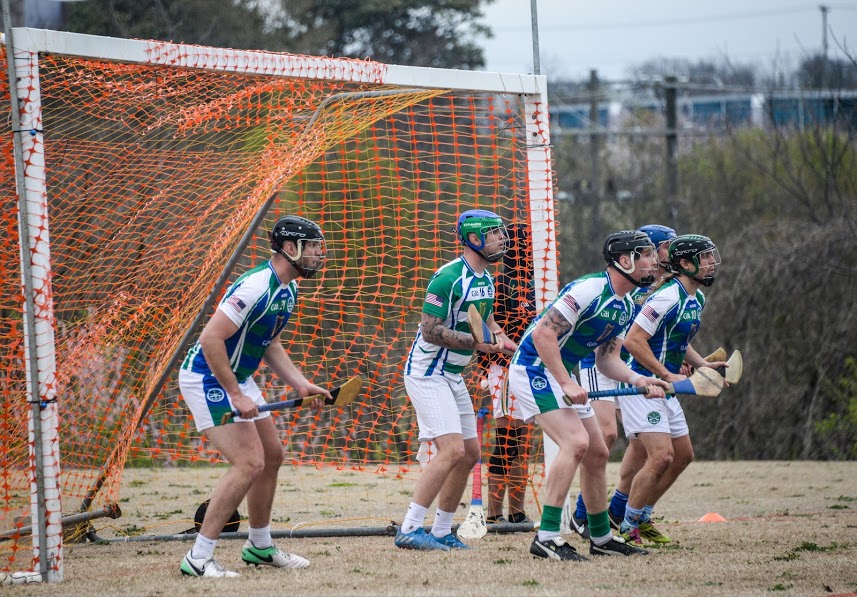