Fenagh Partners with the USGAA 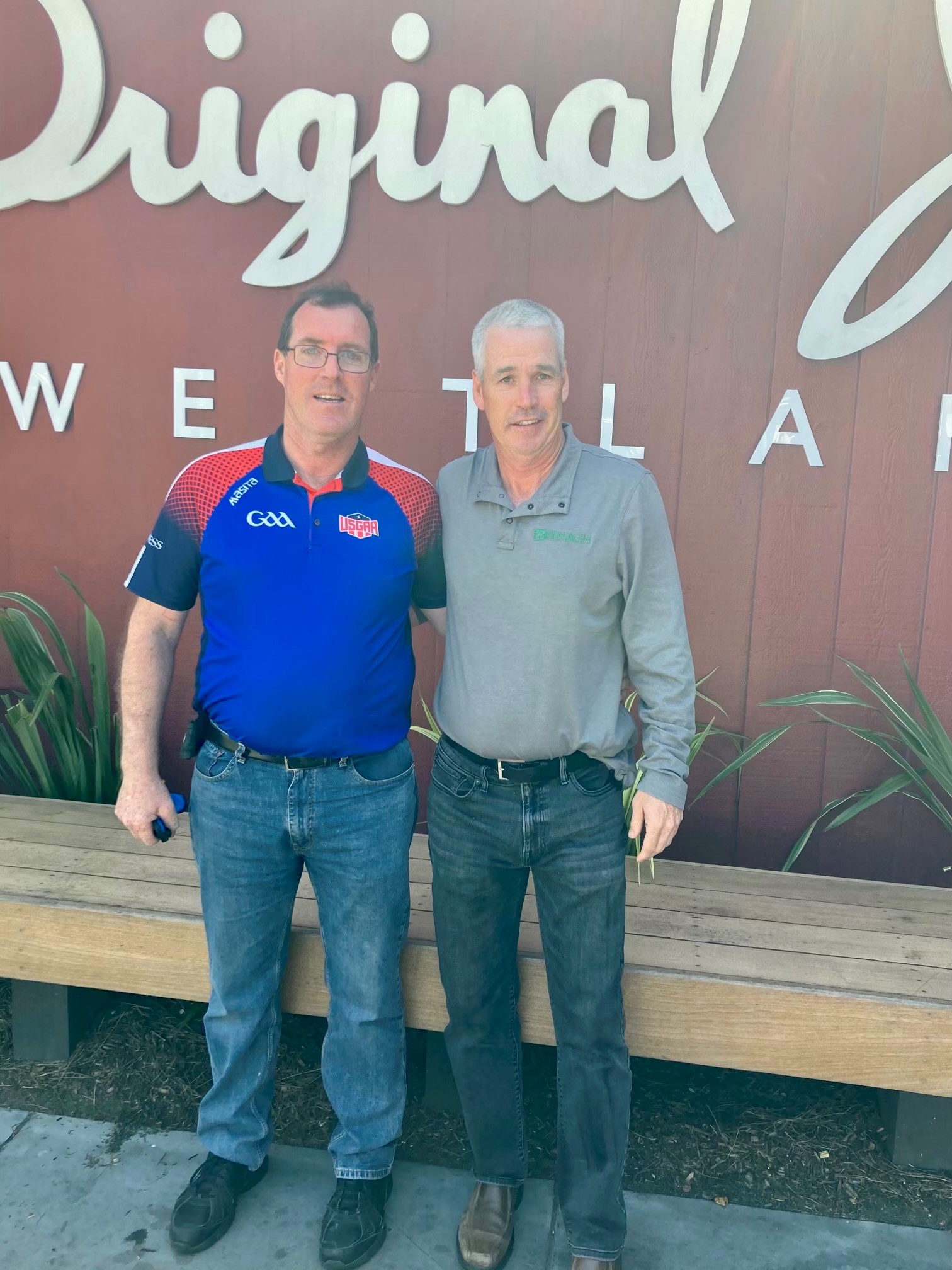 Fenagh takes pride in our strong Irish roots. Patrick Greenan, one of Fenagh’s founding members, had close ties to the “Fenagh” name. His father was born in Fenagh, Ireland in Co. Leitrim.

To continue our support for both our staff and our Irish heritage, we are excited to announce our partnership with the USGAA. Fenagh has various employees that are involved with the USGAA ranging from players to Board of Directors.

This 2021 partnership will generate many internship and job opportunities. With our national presence from New England to California, we hope to continue our trend to grow our team with members of the USGAA network joining our workforce.

While this is a coast to coast national sponsorship, Fenagh’s strong Irish roots and love of sports will continue to bring us all together. Fenagh looks forward to attending the USGAA 2021 Finals in Boston this summer and beginning our partnership as we continue to grow our operation together.

Fenagh looks forward to growing with the USGAA! Fenagh currently has opportunities for employment at all locations. We are seeking to add engineers, inspectors, and lab technicians to the Fenagh team. Join the team by checking out the opportunities on Fenagh Engineering’s website: https://www.fenaghengineering.com/ 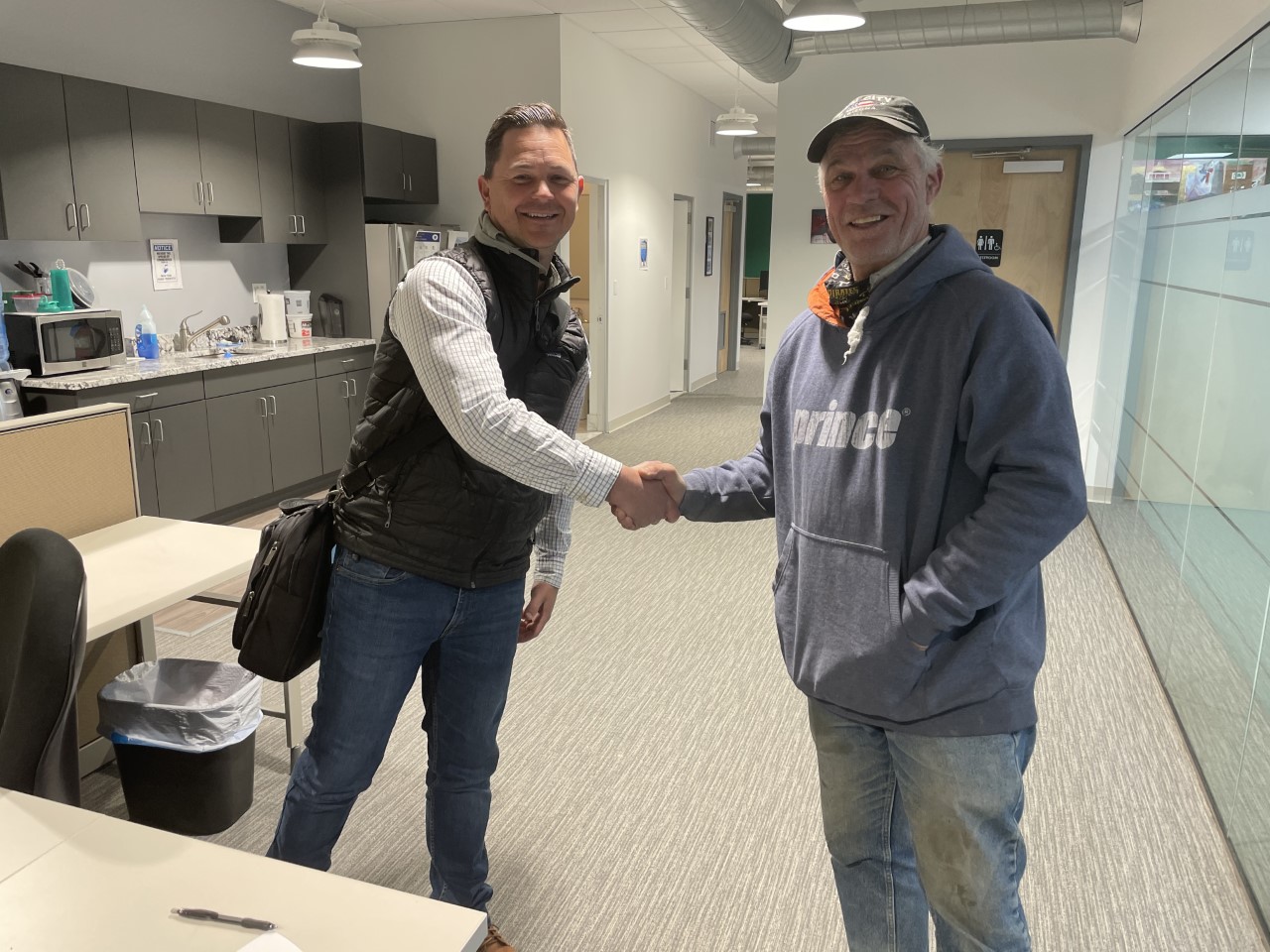 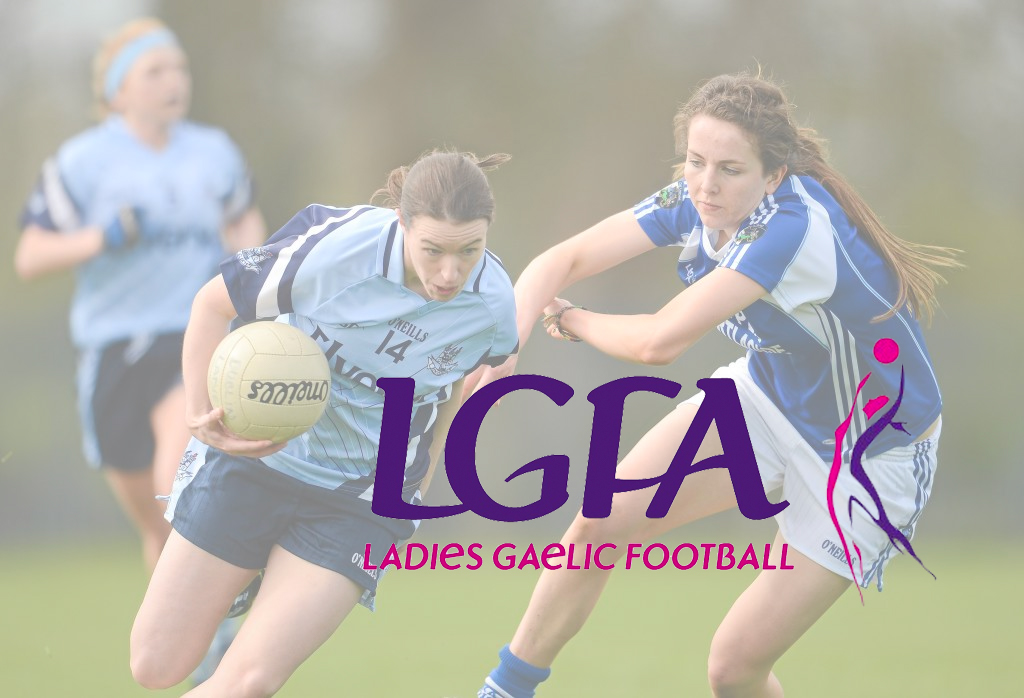 Over two Saturday’s mornings in April, the LGFA in connection with USGAA certified 15 new referees from various cities across USGAA, Philadelphia, Jersey Shore, Boston, etc. Being the first LGFA course of this kind in the states it was an enjoyable experience for all involved. Covid has changed many things however the availability of online, interactive courses like this one has certainly been one of it is perks. Lynn Savage of LGFA conducted the course over 5hrs and all participants where able to ask questions, give feedback, etc.

The motivation of the course came from development in Ladies football in Philadelphia, their GDA Nicola wanted to ensure that while the game itself was growing, so should the number of certified referees officiating and coaching the game.

It was agreed that this course would be something that should be held each year and open to everyone whether a referee or coach of a Ladies football team. 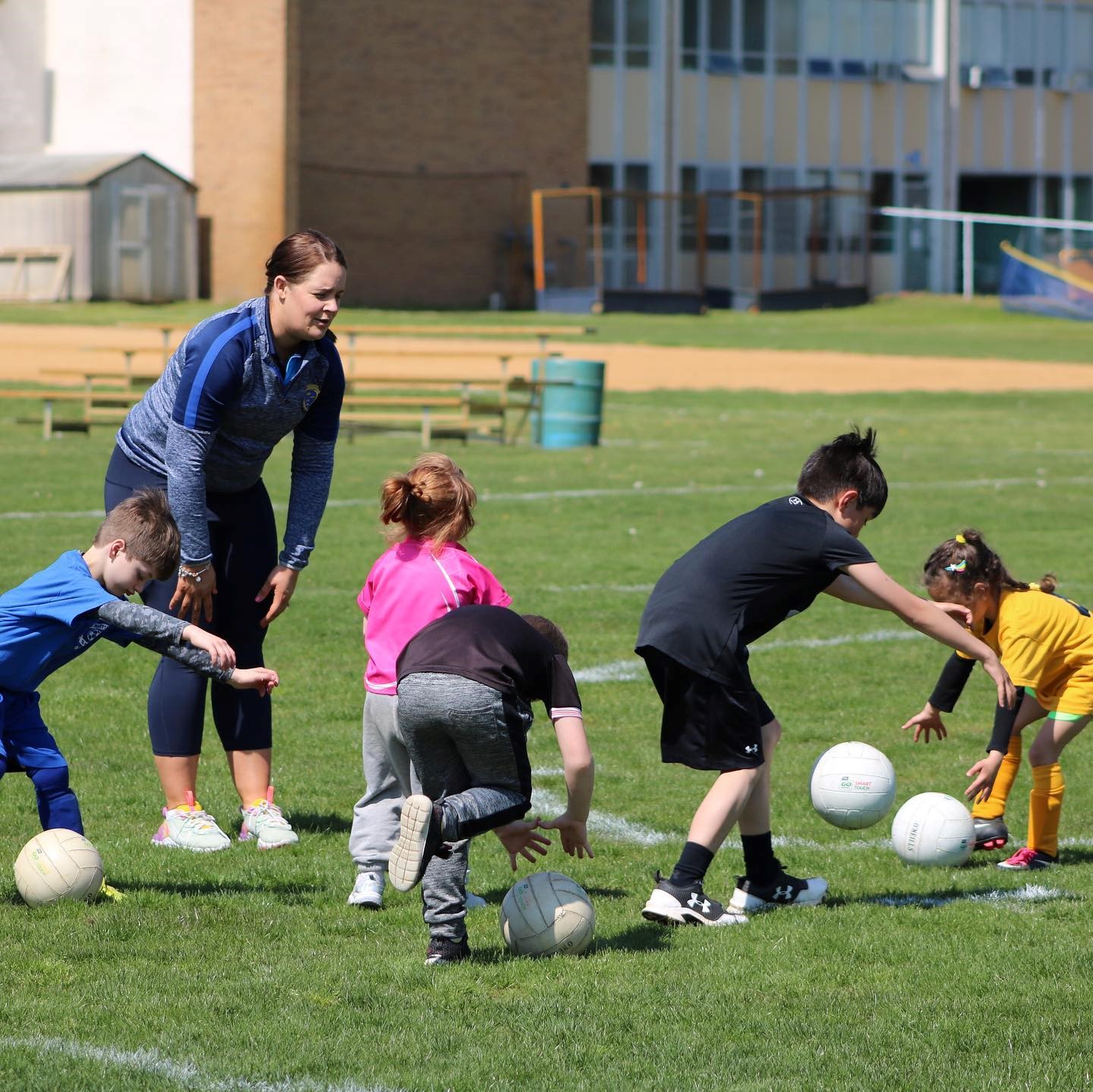 2020 was a year of very little GAA activity across the world; however, in Philadelphia it was with great delight that we welcomed a new youth club and two new adult teams to the division. The Jersey Shore Youth club officially registered with USGAA and seen great success with numbers increasing on a weekly basis, Philadelphia is excited to see these kids take part in some of the intercity blitzes this summer.

Delaware County Gaels officially registered an adult ladies football team, which was a great addition to the club as they continue to see great numbers in their female youth teams. The Shamrocks Camogie Club also experienced this club growth as they too joined the adult division. This was so exciting for the Philadelphia division as both of these teams originated from youth clubs meaning the kids stayed with our games and progressed from youth to adult. Philadelphia is so excited to see these teams on the field this year. 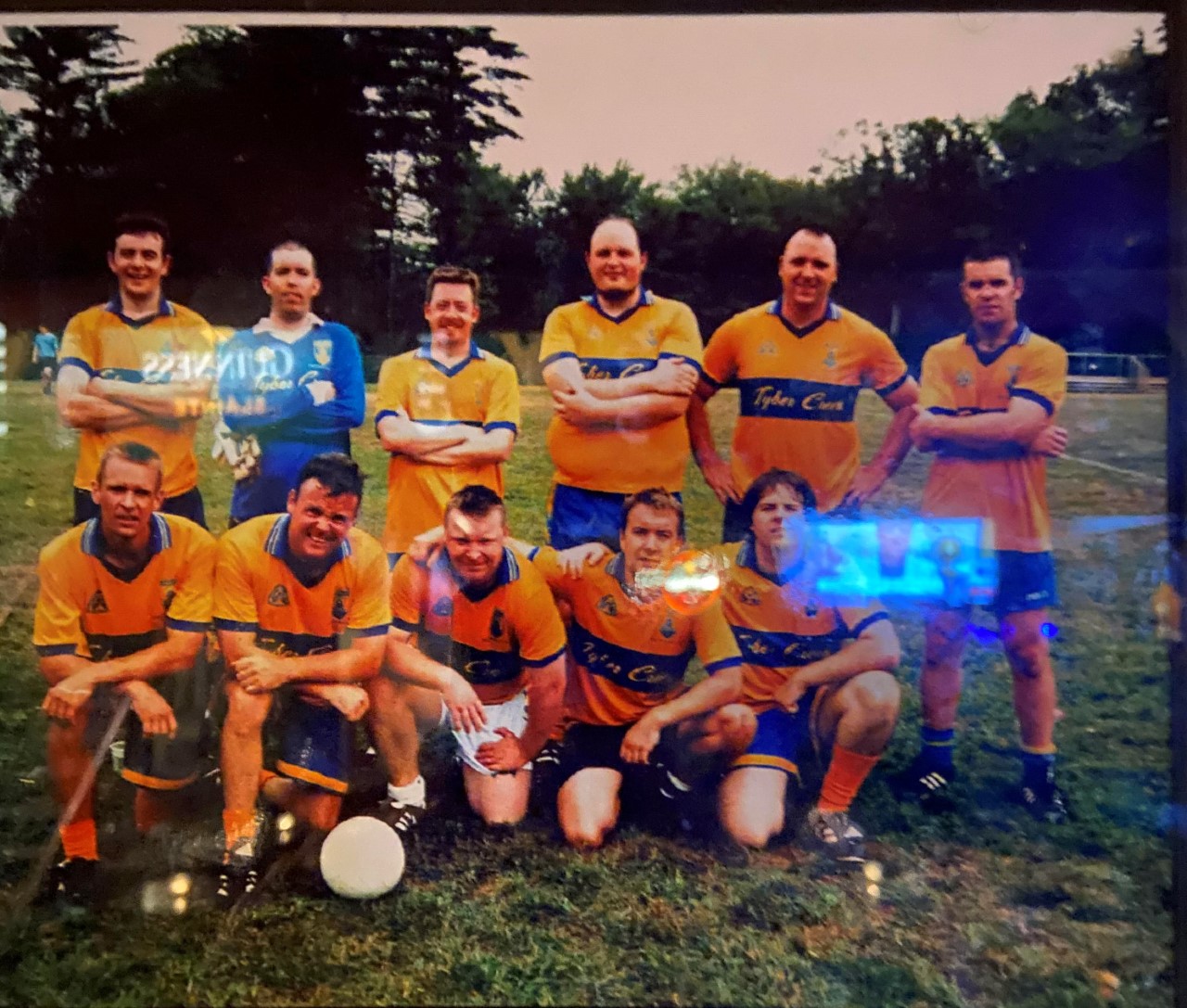 In Charlotte, N.C., A Guy walks into a Bar…
Isn’t that how all the best stories begin? But seriously, twenty-one years ago Martin Conway of Atlanta Clan Na nGael walked into Rí Rá Irish Pub where Charlotte James Connolly’s founding fathers Kevin Devin and Ronan Cleary were working.

Devin and Cleary, both natives of Ireland, had been in the states a few years and missed the culture, camaraderie and community that the Gaelic Games provided them back home.

Gaelic Games, rich in diversity and tradition, was a piece of cultural expression that was missing -an outing as simple as kicking a ball around and pints with friends afterwards.

Rather than continue to talk about it, Conway, who was instrumental in the development of Atlanta’s Clan Na nGael, a friend of Devin and Cleary and just as influential in helping Charlotte get off the ground and connected to the North American Board, challenged Devin and Cleary to put together a team of footballers. This conversation would turn out to be just as important for the Southeast Division as it was for Conway who needed teams to field games for his team back in Atlanta.

In the spring of 2000, Devin, Cleary and Conway, along with Neil Mulroney, walked away from their very first board meeting with Charlotte James Connolly’s.

After taking many losses to Conway and Clan Na nGael during local play, Charlotte took its first victory in 2003 during the North American Board National Championship – with only 11 players. The very next year in 2004, Charlotte won its first Junior D Championship in Denver, CO. followed by a Junior C title in 2006.

The overarching theme here is growth. Since inception, and with only a handful of Irish Born players around the club, Charlotte James Connolly’s have relied heavily on the recruitment of American born players.  It’s without question been beneficial to have players who’ve grown up with the game help foster the love for Gaelic sports and teach others around the club.

In comparison to city size, and with smaller pockets of Irish communities compared to that of our other North American counterparts, growing and developing American Born talent has been key to the sustainability of the club.

Another key component to the club’s growth and success has been the assistance received from having been a recipient of the Global Games Development Fund. With support from Ireland’s Department of Foreign Affairs, the GAA and the Global Games Development Fund, Charlotte has been able to successfully execute many initiatives driving growth through more opportunities for play and games, recruitment, youth camps and the launch of both a Youth and Hurling program.

With a strong sense of community, we begin our 20th season (technically 21 but, you know, COVID) with 200 members and 40 youth participants. The desire to compete in a team-oriented environment with friends who’ve since become family continues to lead the direction. The objective, promote Irish culture and awareness while growing Gaelic games throughout North America. 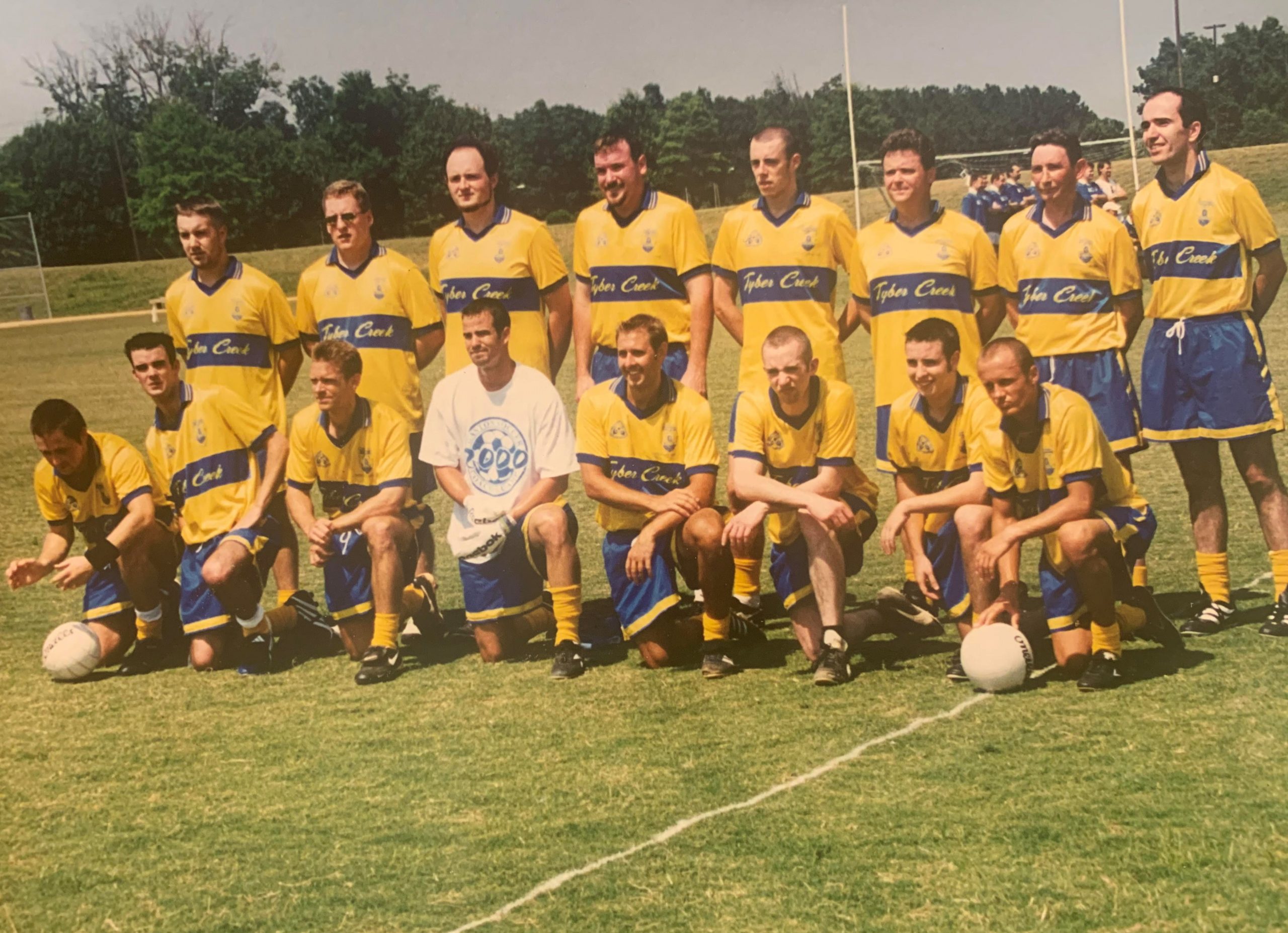 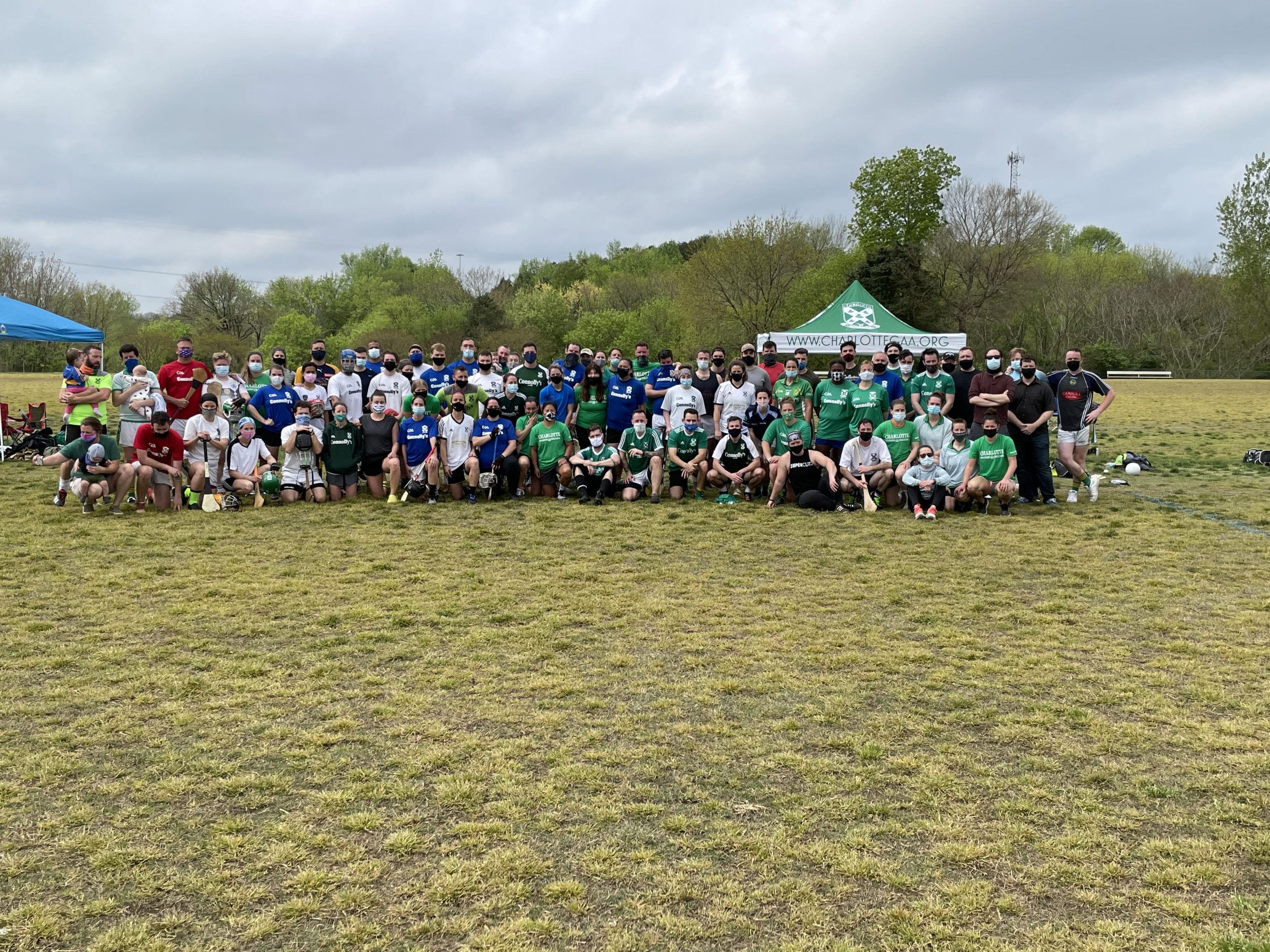 Registration closed on April 30th with over 4,000 returning players, which is on par with pre-COVID numbers in April of 2019. We would like to welcome our new clubs for 2021: Willamette Valley Nomads (Northwest), Trinity Milton (Northeast), Bluffton (Southeast), and Na Fianna (Mid-West). New homegrown players can continue to register until August 1st, 2021. We can’t wait to see everyone back on the pitch this year! 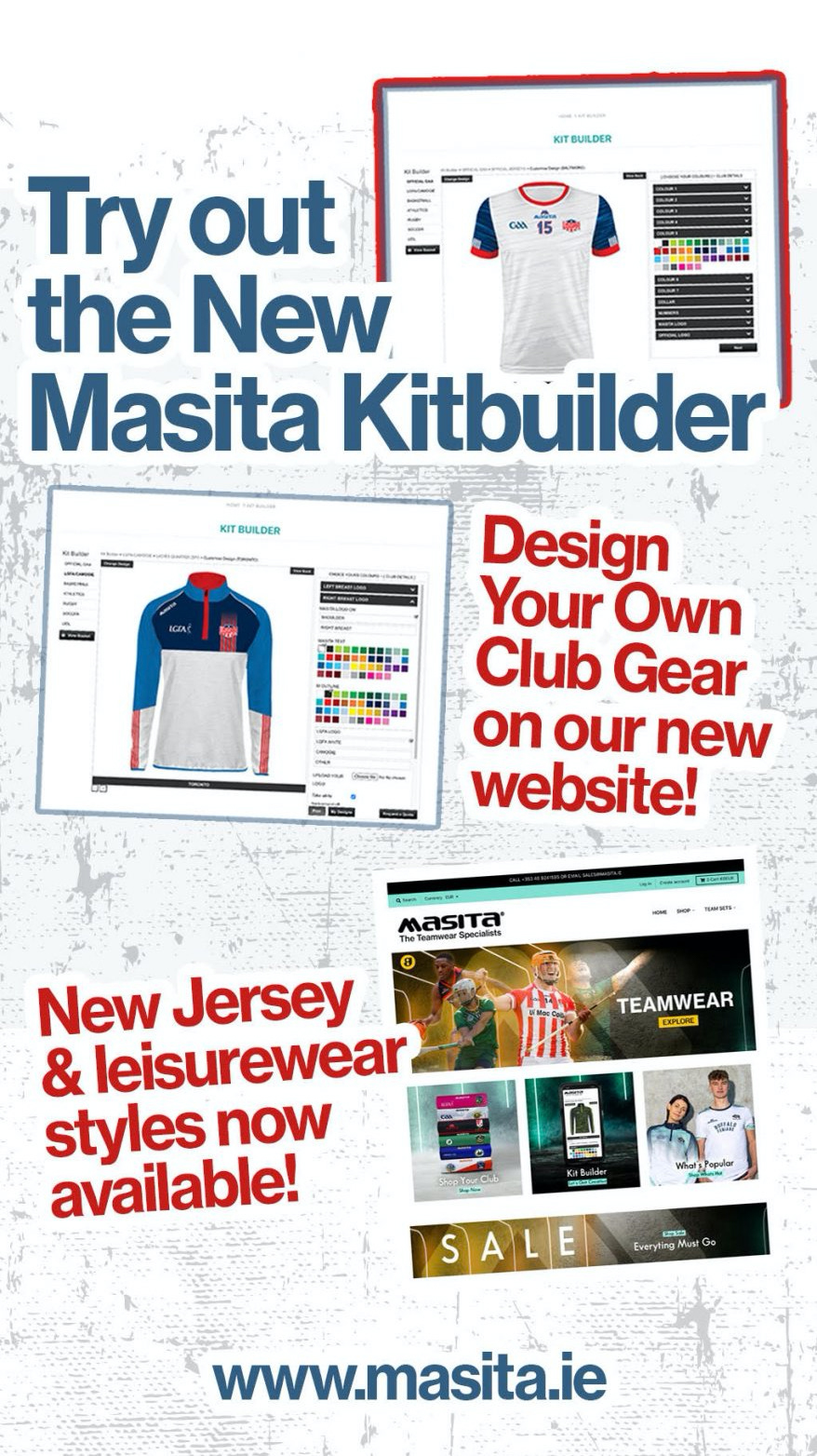