USGAA to Name Trophies in Memory of Past Members 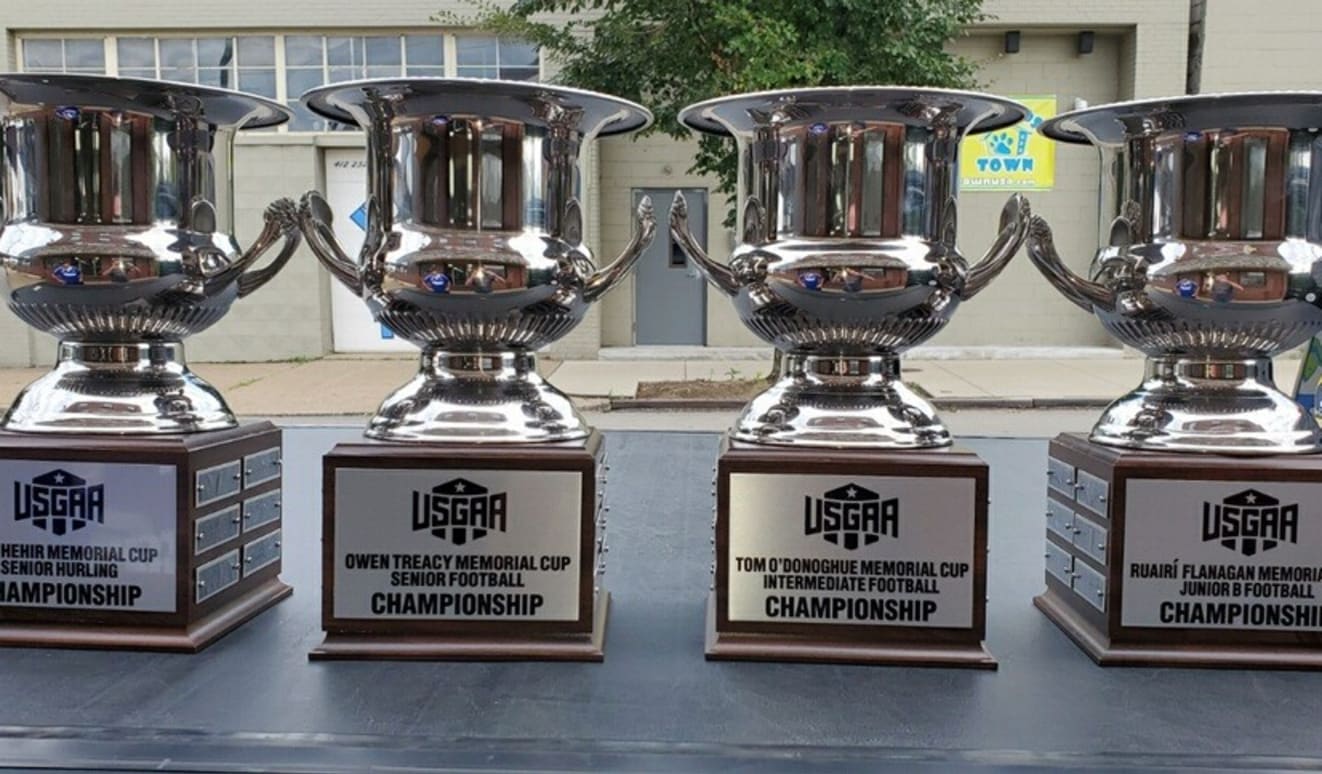 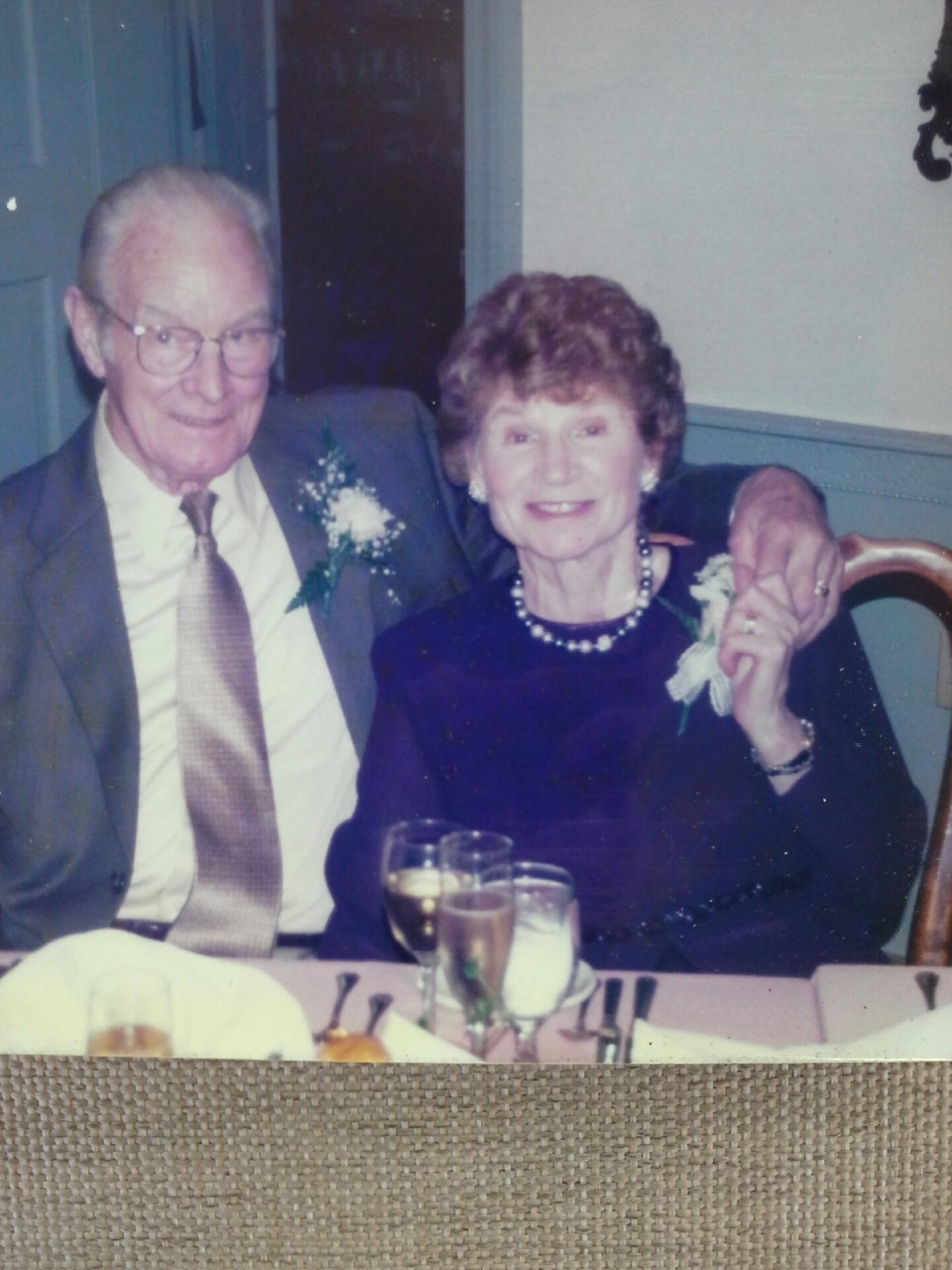 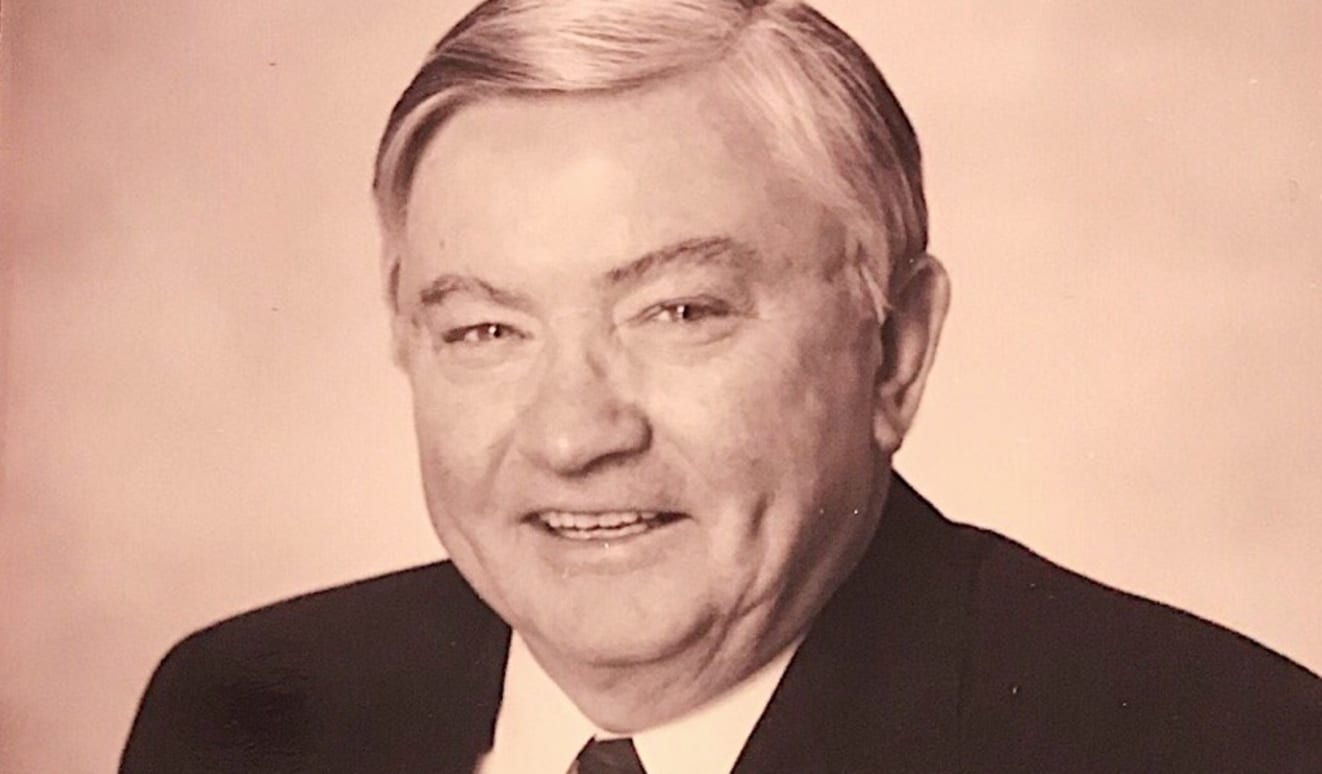 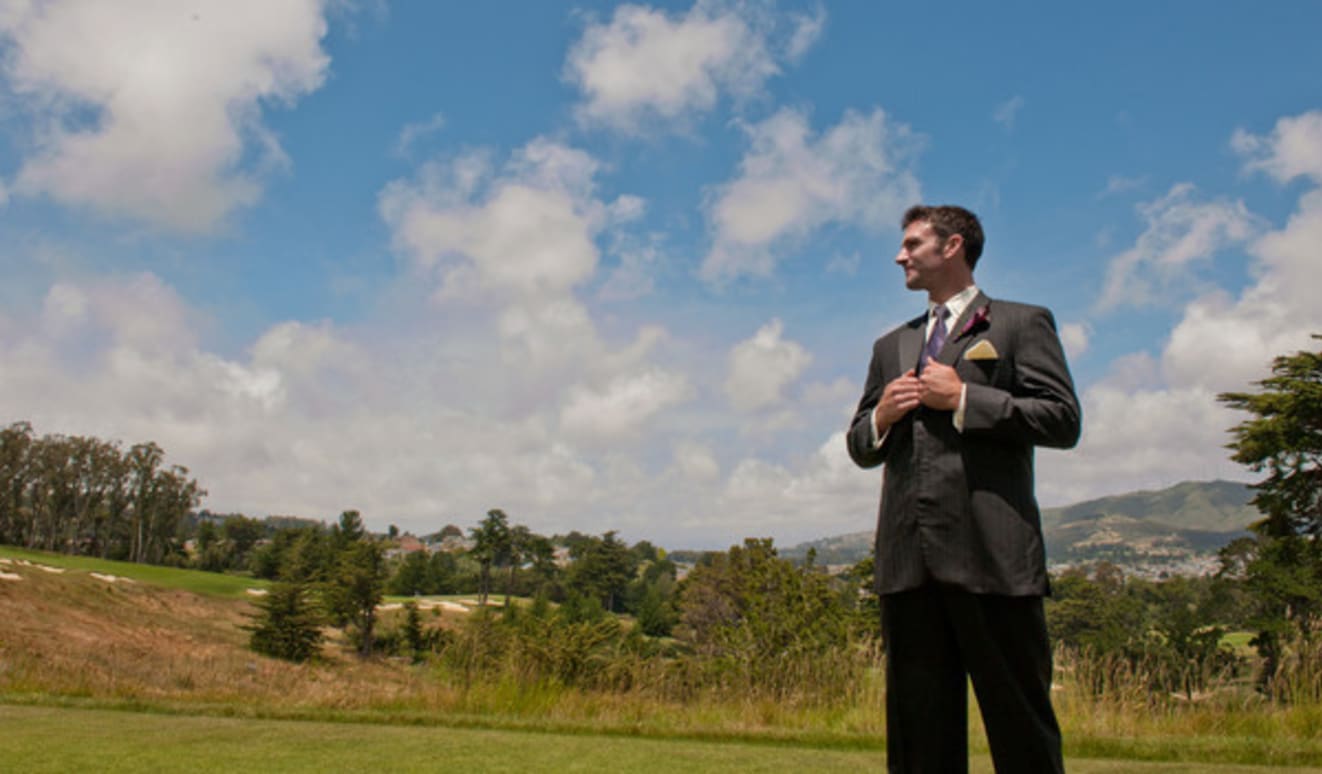 In advance of its forthcoming National Finals, USGAA today announced the naming of a number of National Championships after individuals who contributed to Gaelic Games in the US.

USGAA has embarked on a program to acknowledge the important contributions of many individuals to the growth of Gaelic Games in the US. Over the coming years, past members will be honored by the commemoration of different championship trophies with their names in recognition of their service to the organization.

Tom served in a number of roles for the North American Board, including the position of Chair in 1976-77.

Eire Og’s subsequent success at the 2016 USGAA Finals was a poignant moment for all that knew Ruairí. as Eire Og won Junior Football honours with an all American-born team that had come up through the Youth ranks with Ruairí.

“Each of these members served our Association in different but important ways.” said John O’Brien, one of the founding members of North American County Board in 1959. “Our goal in 1959 was to create a structure that brought all GAA people under the one umbrella. This then led to the emergence of events like this coming weekend’s USGAA Finals, where teams from each corner of the US compete for a National Championship.”

Founded in 1959, USGAA (previously North American County Board) is the Governing body of Gaelic Games in the US, outside of the area under the jurisdiction of the New York GAA Board.

With approximately 8,500 members at all codes, ages and levels, the pinnacle of the year is the UGAA Finals. This year’s showpiece event will see 115 teams play over 100 full-scale Championship games, as they compete for 20 National Titles across all 4 codes: Camogie, Football and Hurling.

To learn more about USGAA activities throughout the year, please visit:
www.usgaa.org